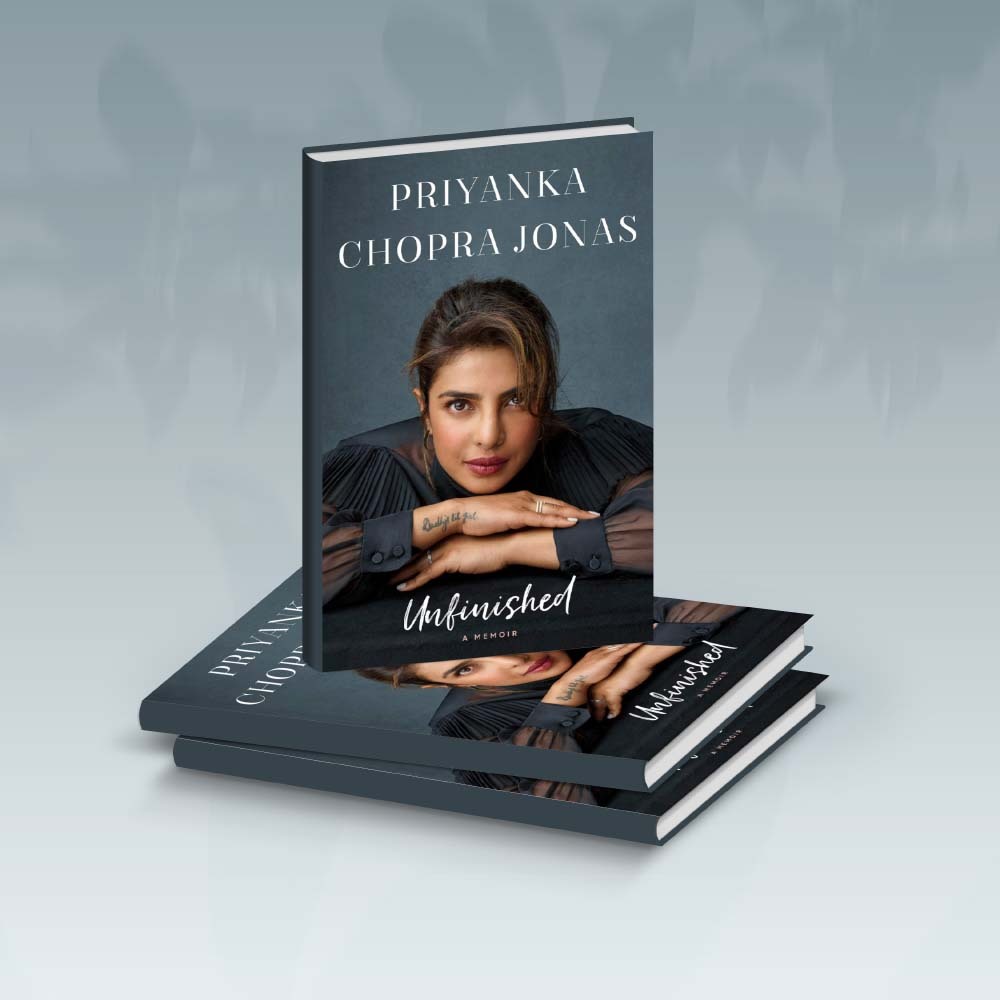 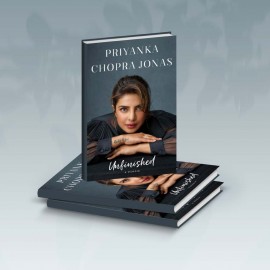 Unfinished takes perusers from Priyanka's childhood in India, where she was raised by her grandparents and her parents­-two armed force specialists committed not as it were to their children but to their careers and to philanthropy-before being sent absent to boarding school at an early age; through her developmental young a long time within the US living with expanded family within the Midwest (Cedar Rapids and Indianapolis), Rulers, and rural Boston, where she persevered bouts of prejudice; to her return to India, where she suddenly won the national and worldwide excellence shows (Miss India and Miss World) that propelled her acting career. Perusers trying to find a see into what it takes to succeed within the gigantic Indian film industry will discover it here, and they'll also find a legitimate account of the challenges Priyanka confronted exploring her career, both in India and Hollywood. The result could be a book that's warm, clever, sassy, rousing, strong, and defiant. A bit like Priyanka herself.

Priyanka Chopra Jonas is a diverse talent that is one of the world's most renowned figures. Priyanka  Chopra Jonas has made her American TV debut on the ABC-TV show Quantico, winning a National Film Award, featuring over sixty international films and Hollywood films, where she made history as the first native Indian actor to be a star for a TV drama series. It was included as a cover for Forbes' most powerful women and is one of Time's coveted issues of Time 100, named one of the "Most Influential People" in the world. Priyanka Chopra Jonas has received the prestigious Danny Kaye Humanitarian Award and is the global Goodwill Ambassador for UNICEF. She is invited, too.

The Book Of Over Thinking: How To Stop The Cycle of Worry By Gwendoline Smith

The Mind of A Consultant: Leveraging a Consulting Mindset for Professional Success