The more you read, the more things you will know. The more that you learn, the more places you’ll go this is why reading books are important in life. Books give you the ability to learn to look through other’s eyes. It’s like having a conversation with the brightest minds from any given field. We all know we should read more. Yet so few of us develop a reading habit that allows us to do it.

Warren Buffet, one of the greatest investors of the 20th century, spends 80% of his working day reading and thinking.

When asked how to get smarter, he held a stack of papers and said:

“Read 500 pages like this every day. That’s how knowledge works. It builds up, like compound interest. All of you can do it, but I guarantee not many of you will do it.”

To get better results in life you need to learn constantly. And the best way to learn is to read effectively and a lot.

Books are the best technology of the 21st century. Reading books is the real-life version of collecting mushrooms in Super Mario. We have listed the best book to read in 2020

Did you know that your mind has a 'mind' of its own? Yes! Without even realizing it, our mind is often governed by another entity which is called the subconscious mind.

This book can bring to your notice the innate power that the subconscious holds. We have some traits which seem like habits, but in reality, these are those traits that are directly controlled by the subconscious mind, vis-à-vis your habits or your routine can be changed if you can control and direct your subconscious mind positively. To be able to control this 'mind power' and use it to improve the quality of your life is no walk in the park. This is where this book acts as a guide and allows you to decipher the depths of the subconscious.

Think and Grow Rich: Think And Grow Rich has earned itself the reputation of being considered a textbook for actionable techniques that can help one get better at doing anything, not just by the rich and wealthy, but also by people doing wonderful work in their respective fields. There are hundreds and thousands of successful people in the world who can vouch for the contents of this book. At the time of the author’s death, about 20 million copies had already been sold. Numerous revisions have been made in the book, from time to time, to make the book more readable and comprehensible to the readers.

The book details the most fundamental questions that once bothered the author, Napoleon Hill. The author once set out on a personal quest to find out what really made some people so successful. Why is it that some people manage to remain healthy, happy, and financially independent, all at the same time? Why, after all, do some end up being called lucky? The answers, no wonder, had to be no less than revelations.

For more than a decade, the author interviewed some of the wealthiest and most successful people in the world. It was based on what the author learned in the process from all these people when asked about how they achieved not just great riches but also personal wellbeing. The author formulated hundreds and thousands of answers, into concise principles which when acted upon, many claims, can help one achieve unprecedented success.

The author has in many places narrated short stories and examples that help explain the concept at hand in an engaging manner. Think and Grow Rich teaches not just concepts but also methods. It is not a book that a reader can use for one time consumption. The book, even the author recommends, has to be read one chapter at a time and in sequence. Several readers and even some motivational speakers claim to have been reading this book over and over again, few pages at a time, for a long time now. Till date, it remains the number one self help book in the world, as far as sales are concerned!

The Alchemist:  Paulo Coelho's enchanting novel has inspired a devoted following around the world. This story, dazzling in its powerful simplicity and inspiring wisdom, is about an Andalusian shepherd boy named Santiago who travels from his homeland in Spain to the Egyptian desert in search of a treasure buried in the Pyramids. Along the way he meets a Gypsy woman, a man who calls himself.

The 7 Habits of Highly Effective people: The author continues to take the readers through the journey of character development. He elaborates how the development of the character of a being ranges from the time of his birth to the years until he grows independent. The first three habits demark the development one goes from dependence to independence. The next three habits describe in detail about interdependence while the final seventh habit deals with the new self, that is renewal.

The book is highly recommended for people of all ages. It also holds a record of having over 25 million copies sold in about as many as 40 languages all over the world.

Newport uses principles of psychology and neuroscience to enhance his points. He elaborates how to improve a person's cognitive abilities and how employers should encourage workers to not take shortcuts for completing projects. He claims that the best way to break away from the corporate race is to take a break from technology and social media and use some alone-time to rewind and introspect. Newport enforces the beliefs of a non-technophile to deliver work that is productive and efficiently delivered.

Zero to One: The next Bill Gates will not build an operating system. The next Larry Page or Sergey Brin won’t make a search engine. If you are copying these guys, you aren’t learning from them. It’s easier to copy a model than to make something new: doing what we already know how to do takes the world from 1 to n, adding more of something familiar. Every new creation goes from 0 to 1. This book is about how to get there.

Steve Jobs: The Exclusive Biography: Based on more than forty interviews with Steve Jobs conducted over two years - as well as interviews with more than a hundred family members, friends, adversaries, competitors, and colleagues - this is the acclaimed, internationally bestselling biography of the ultimate icon of inventiveness.

Although Jobs cooperated with this book, he asked for no control over what was written, nor even the right to read it before it was published. He put nothing off-limits. He encouraged the people he knew to speak honestly. And Jobs speaks candidly, sometimes brutally so, about the people he worked with and competed against. His friends, foes, and colleagues provide an unvarnished view of the passions, perfectionism, obsessions, artistry, devilry, and compulsion for control that shaped his approach to business and the innovative products that resulted.

Elon Musk: How the Billionaire CEO of SpaceX and Tesla is Shaping Our Future: The book captures the life and achievements of South African interpreter and innovator, Elon Musk, the brain behind series of successful enterprises such as PayPal, Tesla, SpaceX, and SolarCity. The real-life inspiration of the Iron Man Series, Musk wants to be the savior of the planet, send people into space, and set up a colony on Mars.

Bullied in school and scolded tremendously by his father, Musk was actually a brilliant student and his life story is nothing less than a drama-packed film. Ashlee Vance’s brilliant description of Musk's character, simple language, and neat choice of words indeed make this book a great read.

Considered by some as the innovation, entrepreneurial Steve Jobs of the present and future, Elon Musk became a billionaire early in life with his successful online ventures. One of the successful companies that he co-founded was the online payment gateway PayPal that was later acquired by eBay in 2002.

Getting sacked as the CEO, Musk did not cease to amaze friends and foes alike with his out-of-the-box ideas, like investing in rockets! Needless to say, this deconstructed obsession with technology had his marital life go haywire.

The book 'Elon Musk: How the Billionaire CEO of SpaceX and TESLA is Shaping Our Future’ is a brilliant and intelligent account of this genius young 'iron man’ told in a gripping manner. Available in paperback from Penguin Random House publication, the book was published in 2015. 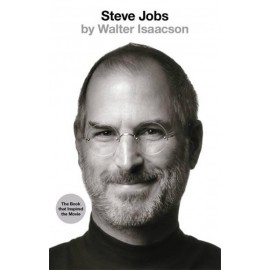 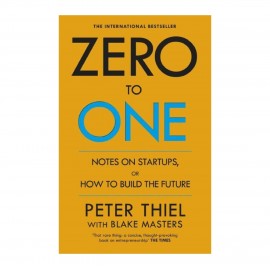 Zero To One By Blake Masters & Peter Thiel: How To Build The Future 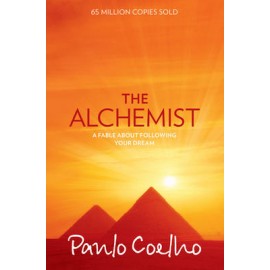 The Power of your Subconscious Mind by Joseph Murphy 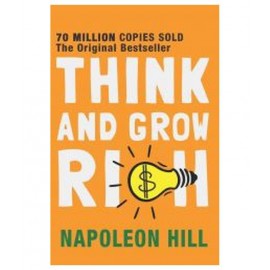 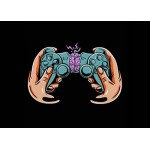 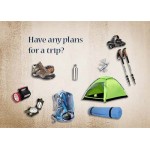 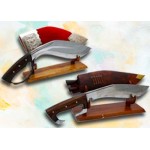 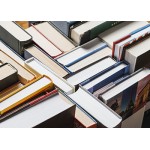