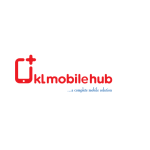 Different brands of mobiles, smartphones and other mobile accessories are now available in Choicemandu online shopping. 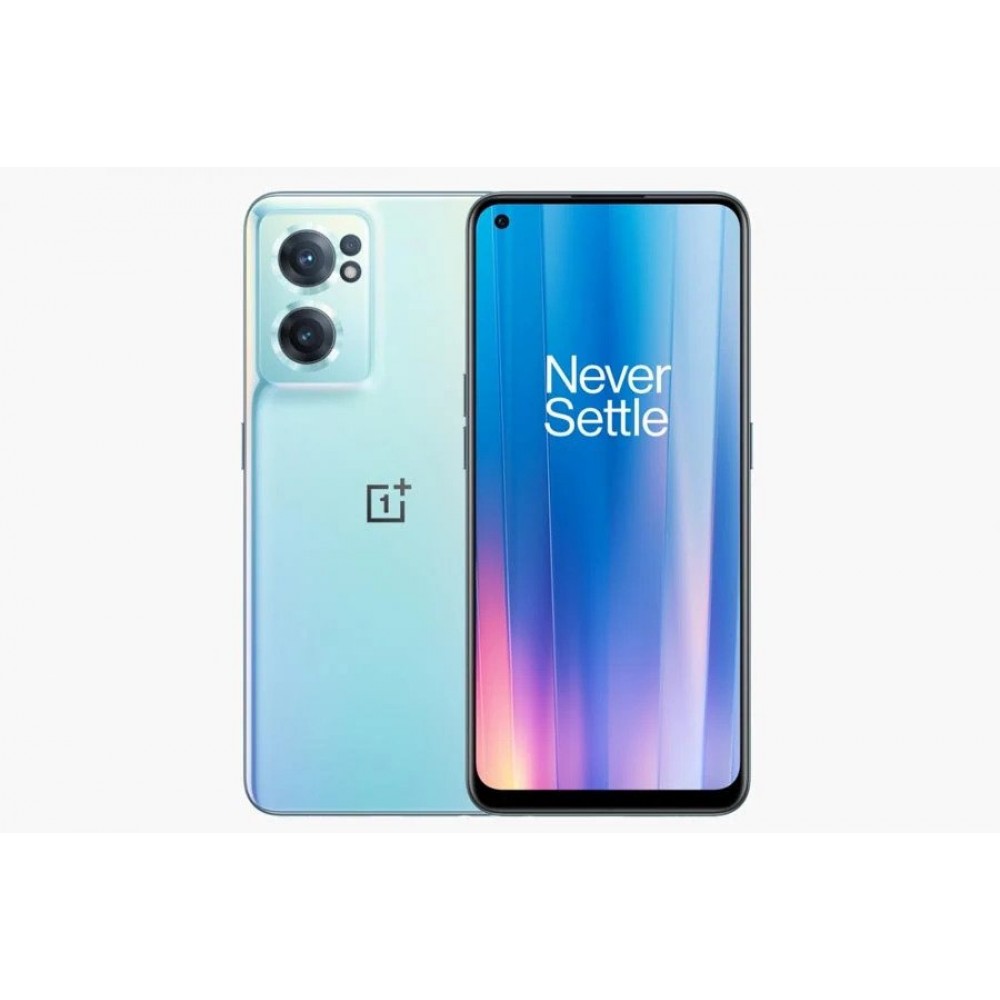 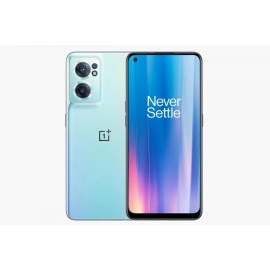 OnePlus Nord CE 2 is the company’s latest mid-range offering and it has finally launched in Nepal.

Design and Display : Looking at the back of the phone, it’s not that hard to tell that OnePlus Nord CE 2 5G gets its design cues from last year’s Find X3 Pro. Though it has a rectangle camera island, the curves are quite similar to what last year’s Oppo flagships had.The device has a thickness of 7.8mm and weighs just 173 grams. Users can choose between two color options — Bahamas Blue and Gray Mirror.

Performance and Software : Under the hood, the OnePlus Nord CE 2 comes with the Dimensity 900 5G. This chipset brings two Cortex-A78 (@2.4GHz) and six Cortex-A55 (@2GHz) CPU cores alongside Arm’s Mali-G68 MC4 GPU.
In terms of memory, the phone comes with up to 12GB of RAM and up to 256GB of storage. The latter can be expanded up to 1TB via a microSD card.
OnePlus Nord CE 2 boots on Android 11 with OxygenOS 11.3 out of the box, which is quite disappointing for a phone of this price in 2022. Anyways, OnePlus has promised two years of major OS updates and an additional year of security patches.

Cameras : The aforementioned camera bump encloses a triple camera setup led by a 64MP primary sensor. Accompanying it is an 8MP ultrawide and a 2MP macro sensor. Over on the front, the OnePlus Nord CE 2 has a 16MP sensor for selfies and video calls. It is enclosed by the left-aligned punch-hole cutout.
Rest of the Specs : Furthermore, the handset gets its juice from a 4,500mAh cell which supports 65W SuperVOOC charging. To note, the SuperVOOC is Oppo’s charging tech and it seems OnePlus is slowly adopting Oppo’s environment in bits and parts. The phone even retains the headphone jack.